Showing posts from June, 2012
Show all

King of corruption Zardari appoints his frontman "Raja Rental" as new PM of Pakistan. He is accused of over Rs.400bn corruption in Rental Power Plants. MQM, PML Q , ANP and all those 211 MNAs who voted for him are party to this corruption. President Asif Ali Zaradari has mired the office of the country’s chief executive, Raja’s election as PM is a big blow to the process of democracy in Pakistan. surrendering to President Zardari’s autocratic decisions would wipe out the democratic values one of these days. President Zardari has inflicted vengeance on the nation. He has brought shame to the whole nation, said the PML-N leader.It is feared the way President Zardari was pulling the strings of the House the country would soon be left with nothing to spare. ONLY IMRAN KHAN CAN DEAL WITH THIS CORRUPT POLITICAL MAFIA ....
Read more

Who is Raja Ashraf ? New PM of Pakistan - Profile

King of corruption Zardari appoints his frontman "Raja Rental" [Sindhi by birth disguised as Punjabi] pas new PM of Pakistan. He is accused of over Rs.400bn corruption in Rental Power Plants. MQM, PML Q , ANP and all those 211 MNAs who voted for him are party to this corruption.

Raja Pervez Ashraf, born December 26, 1950 in Sanghar, Sindh, after completing a bachelors degree from University of Sindh in 1970, his professional occupation has been that of business and agriculture. after that, he joined the center-left PPP, and made Gujar Khan his new home.

According to the Washington Post, the choice of Ashraf "seemed to guarantee continued political turmoil".
It said he is "associated with a persistent energy crisis that has crippled the country with blackouts, water shortages and steep increases in the price of fuel". Ashraf, as energy minister 2008-2011, was also mired in a corruption scandal involving private leases of power plants, the Post said.
Dawn New…
Read more

End of Era of Most Corrupt & Incompetent PM of Pakistan but its not over ....

Transparency International Pakistan (TIP) has said that Yusuf Raza Gilani's 50-month rule was the worst in Pakistan’s 65-year history in terms of massive corruption and conspiracies against the country and state institutions, particularly the judiciary and the Army.

In a statement issued to The News here on Wednesday, the TIP’s head in Pakistan Adil Gilani said that Pakistan lost more than Rs8.5 trillion in corruption, tax evasion and bad governance during Gilani’s regime.

“Pakistan has seen the worst period of corruption in its 65 years history as the incumbent chairman NAB has also seconded TIP assessment on corruption’s volume by stating that Pakistan loses Rs5 billion a day in corruption in only three sectors of the economy,” Gilani said.

About the conspiracies, he said recently a conspiracy against judiciary was exposed. He praised the chief justice for setting new precedent by proceeding against his own son. This suo moto action of the chief justice, he said, is a practical …
Read more

Islamabad at the Crossroads: By Marvin Weinbaum 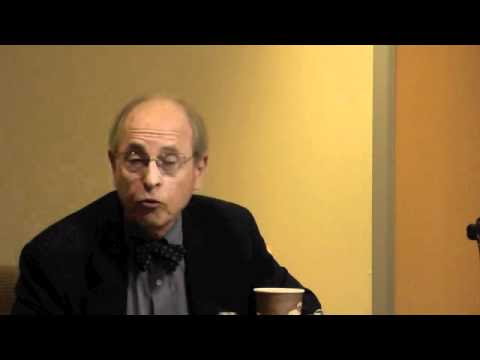 More videos >>>>
Few question the desirability of finding a political resolution to the Afghan conflict or doubt Pakistan’s pivotal role. The growing divide of opinion in this country is over how best to achieve that outcome. One camp led by our military strategists insists that various political agreements are likely to result from accumulated military successes, sustained by Afghan governance reforms and economic improvements. Visible counterinsurgency gains are expected to gradually wean fighters away from the ranks of the insurgency. The other approach, increasingly voiced in the media, the blogosphere and recent think-tank recommendations,envisions a negotiated deal with Taliban interlocutors that results in national reconciliation. It presumes that a grand bargain can be struck which satisfies Afghanistan’s various ethnic and political constituencies and avoids having the country again become a base camp for international terrorists. 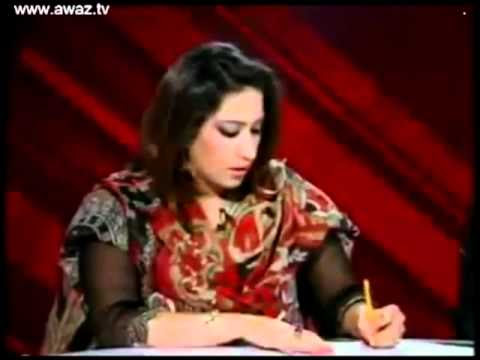 http://www.zemtv.com/2012/06/07/aaj-kamran-khan-ke-saath-7th-june-2012/
http://www.zemtv.com/2012/06/24/mubashir-luqman-on-youtube-to-give-the-explanation-about-malik-riaz-interview-exclusive/
The perfect storm - Legal eye By Babar Sattar The writer is a lawyer based in Islamabad.
The conspiracy narrative is appealing. Pakistan’s makeshift accountability system comprises the media and the judiciary. The media brings into public focus stories of corruption of the ruling elite and the court takes suo motu notice, orders inqu…
Read more

Worth of a Teacher in Degenerated Society

Around 2 millions lost their lives during partition of India and creation of Pakistan in 1947. Thereafter hundreds of soldiers have lost their lives while defending Pakistan. If the corruption scandals in defence purchases are true, which seems to be so its most unfortunate. The corrupt people are getting wealthy at the cost of blood of millions of innocent patriotic Pakistanis. .......... If Mr.Zardari is innocent he must conduct an independent inquiry to clear himself from this serious allegation !
Asif Ali Zardari is blamed to have looted Millions of Dollars of Bribes Paid to him in French Submarines Corruption Deal  Pakistan's Zardari 'Pocketed Millions' in French Subs Deal By Michael Streeter, Graham Tearse, Fabrice Arfi and Fabrice Lhomme Paris, France, 13 January 2011 (MediaPart) - Official Pakistani documents detailing how the country's president, Asif Ali Zardari, benefited from massive, secret payments connected to the sale of French submarines to Pakistan hav…
Read more
More posts