Showing posts from May, 2013
Show all

SCARCELY has a party been more disappointed with success. For the past 17 years, Imran Khan’s Pakistan Tehreek-i-Insaf lingered in the political wilderness, only ever winning a single seat. Writes Omar Warraich.
Now, the party has secured the second highest number of votes in the country. It will run a province, winning the highest number of seats there since the MMA’s vow to “revive fear of God”. It has seats in three provincial capitals and the federal capital. And it is the second most popular party in the two largest cities and the most populous province.
But instead of celebrating a modest triumph, Khan’s supporters have responded with paroxysms of sorrow and rage. Some can hardly believe they lost, and are quietly trying to swallow the indignity of defeat. Others don’t believe they lost, and are angrily denouncing the results as somehow less credible than Gen Zia’s 98.5pc referendum win.
In the tradition of Pakistani cricket captains, Khan promised them victory. And much like a…
Read more 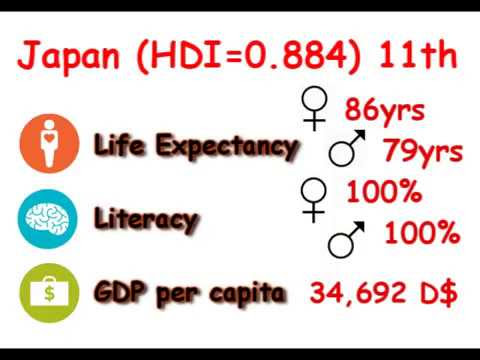 The politicians put maximum resources on some visible projects like high rise buildings, monuments, some special infrastructure related projects in selected areas to be presented as showcase for propaganda to attract the voters. This gimmick may work to befool the uneducated masses, though useful for few, but in reality it hardly has any significant effect on the quality of life and even-handed development for majority poor population.  Creating few islands of prosperity in the sea of underdevelop masses is nothing but self deception and wastage or resources. Hence it is need: "To shift the focus of development economics from national income accounting to people-centered policies" Once focus is shifted to "Human Development" the other parameters would be inbuilt. After elections held on 11 May 2013, different political parties forming provincial governments in the provinces of Pakistan. Instead of gimmick projects in selected areas at the cost of ignoring development…
Read more
More posts