Democracy, the best Revenge: Is Mr.Asif Zardari really the Most Corrupt President of Pakistan?

The Muslim world has the unique distinction of being ruled by the corrupt dictators and kings .The wave of people uprising for change, freedom, democracy and justice has swept across the Middle East. Pakistanis are however much ahead, they got rid of military dictators four times during 63 years of their independence, but each time to be replaced by civilian dictators under the garb of democracy. However  the present CDD [civilian democratic-dictatorship]  has surpassed all the previous regimes in corruption, lack of security,  mismanagement and governance.

An article by Mr.Peter Gill is reproduced here.
BY PETER GILL: Allegedly one of Pakistan’s most corrupt politicians, Asif Ali Zardari has been elected president by the Pakistani parliament and provincial assemblies. All remaining corruption charges against him were dropped in the months leading up to his election. What follows is a brief history of the criminal and corruption charges which have linked him with fraud, money-laundering, receiving bribes, and even murder.
1990
Arrested on charges of blackmail. Accused of attaching a bomb to a Pakistani businessman, forcing him to withdraw money from his bank account. Charges dropped in 1993 when wife Benazir Bhutto becomes Prime Minister for the second time. Serves as Minister for the Environment from 1993-1996.

1993
Murtaza Bhutto, brother of Benazir, confronts Zardari over bringing the Pakistan People’s Party into disrepute over corrupt activities. Meeting ends acrimoniously with Murtaza Bhutto famously shaving off half of Zardari’s moustache. It is widely believed that Zardari used police connections to have Murtaza Bhutto assassinated in 1996.

1997
Zardari and Bhutto allegedly receive USD 2m in kickbacks relating to the purchase of 8,000 Polish tractors as part of the Awami Tractor Scheme.

1997-2004
Imprisoned in Pakistan on corruption charges and in connection with the murder of Judge Nizam Ahmed in 1996. Granted bail in November 2004 but was re-arrested on 21 December 2004 after failing to attend a hearing in the Nizam Ahmed case. Zardari alleges that he was tortured during his seven-year confinement - charges backed by human rights groups.

1998-1999
Enquiry conducted by Pakistan’s Public Accounts Committee into two counts of fraud worth nearly USD 3.3m over the purchase of helicopters. The case referred to the National Accountability Bureau in 2000-02 but no action was taken.

August 2003
Swiss magistrates find Zardari and Bhutto guilty of money laundering, sentencing them to six-month suspended jail terms, a fine of $50,000 and ordering them to pay USD 11m to the Pakistani government.

August 2004
Admitted to owning a 365-acre estate in England, including a 20-room mansion, which Pakistani authorities allege was bought with the proceeds of corruption.

October 2006
Application to halt corruption proceedings thrown out by Pakistan court. Gained the nickname “Mr. Ten-percent” after the cut he allegedly received from a series of corrupt business deals.

August 2008
All cases against Zardari in Swiss courts dropped at the request of Pakistani authorities. USD 60m in allegedly laundered money restored. Zardari denies the money is his.

6 September 2008
Zardari elected President of Pakistan, winning 479 from 702 votes from lawmakers in both houses of parliament and four state assemblies.
http://www.allvoices.com/contributed-news/1406569-pakistan-corrupt 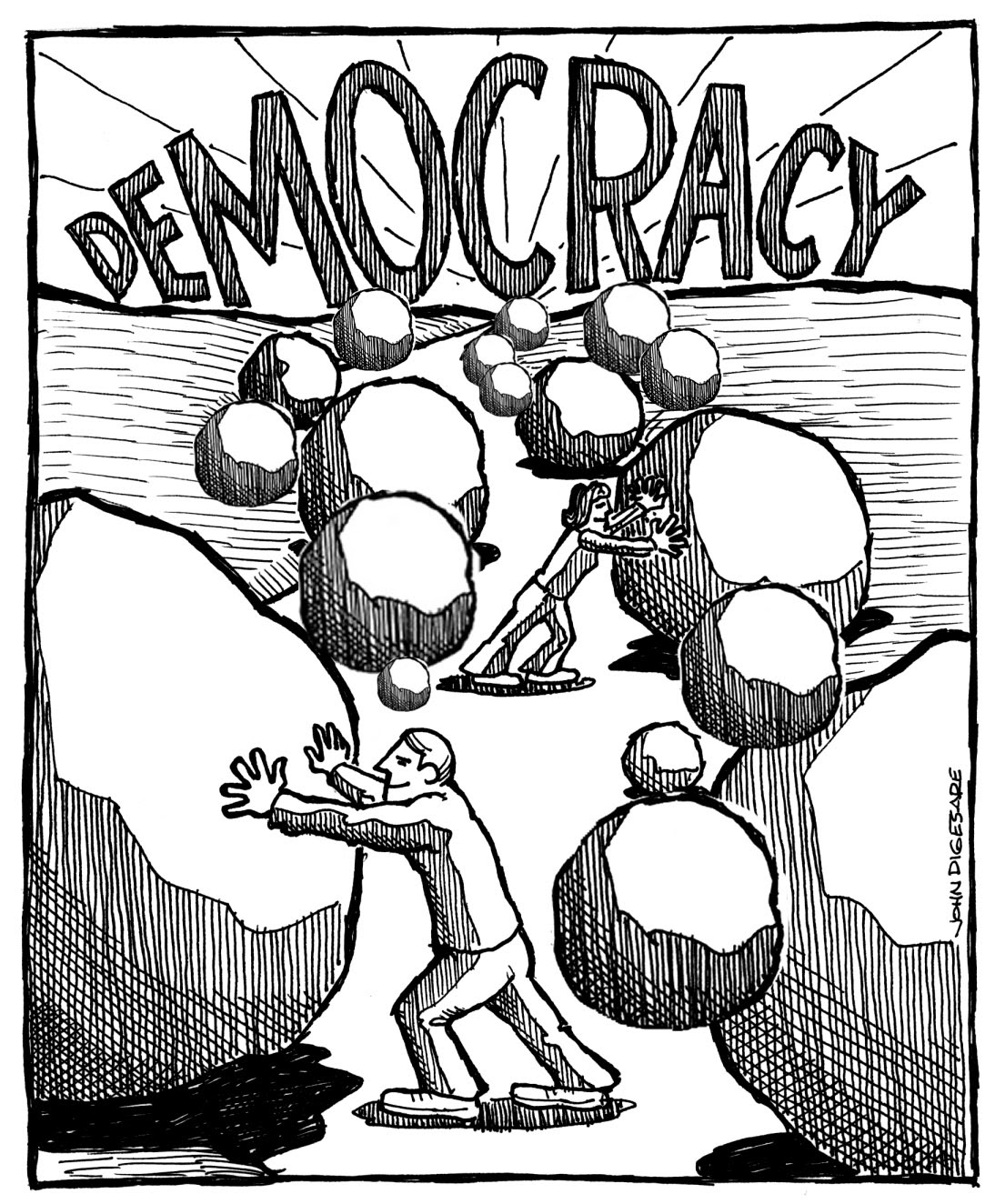 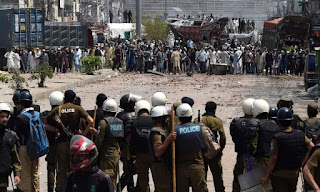